Lan Tang and Laura Navarro bonded over a mutual appreciation of milk tea during their first week as Duke Kunshan University students back in 2018.

“Lan was I think the first person I met,” said Navarro, an economics major from Colombia. “We were in orientation week and we have been friends ever since.

“That first day we kind of bonded over milk tea — the first time I had it — and then we started exploring Shanghai. Food was a big bonding activity.”

Four years later, the Class of 2022 friends and former roommates can drink to another shared experience – they have both been offered jobs at McKinsey & Company, one of the world’s top strategy consulting companies.

Despite the pandemic confining them for long periods to different parts of the world, their friendship flourished through their shared interest in topics such as outer space and the environment, as well as the support they provided each other in both their academic and personal lives.

Tang, who is from Shanghai, China, was able to draw on Navarro’s experiences to help her prepare for McKinsey’s tough interview process. The collaboration contributed to her achieving the relatively rare feat for a student born and raised in China of being offered a U.S.-based position by the consulting giant.

However, Tang’s journey to the impending launch of her career can be traced much further back.

Before college, Tang was class president, chairwoman of the student union and a member of the basketball team – but she was setting her sights on the world beyond campus. She helped manage the Shanghai-based book charity Booky Green and toward the end of school was selected as a Chinese youth delegate to the 72nd United Nations General Assembly.

In 2018, she joined the inaugural class of undergraduates at Duke Kunshan, soon taking on campus jobs in the offices of communications and student affairs on top of her studies in environmental science and public policy.

During the summer break of her freshman year, Tang was sponsored by DKU to fly to South Africa to attend the Global Leadership Summit, where mental health was on the agenda. She then headed to Taiwan to participate in a week-long Global Initiatives Symposium. Finally, she traveled to Beijing to help organize the Harvard HAUSCR Summit for Young Leaders in China (HSYLC) for around 500 Chinese high school students.

“Many may think that I have an exhausting schedule,” Tang said. “But I feel fine. I am a person who is curious about a lot of things and wants to try everything.”

In her junior year, Tang participated in the Georgetown University Initiative for U.S.-China Dialogue on Global Issues. The team she was part of — also comprising Duke Kunshan’s Hong Pham as well as Spencer Kaplan and Joanne Kim, two Duke undergraduates majoring in public policy — emerged victorious in the student challenge for their project “Space as a Catalyst for U.S.-China Cooperation”. The study explored how cooperation in the space sector represented a promising opportunity for peaceful collaboration on scientific projects that could improve overall bilateral ties.

“The atmosphere on campus further stimulates my curiosity,” said Tang. “Here, I am exposed to a lot of things I have not seen before, seeing the world from a different perspective. My time at Duke Kunshan is a constant search for myself and for the bigger world in its full view.”

Navarro, from Colombia’s capital of Bogota, was a recipient of the Kirchner Food Fellowship, which trains and empowers future leaders to steer investment into sustainable solutions and technologies that advance global food security. She is among only a handful of undergraduate students to ever receive the fellowship.

Navarro first learned of the food fellowship in 2020 when taking part in an impact entrepreneurship program at the Watson Institute, Universidad Francisco Marroquín, in Guatemala.

The program’s leaders encouraged Navarro to apply after hearing about the innovative business model she had personally developed for growing nutritious native crops in vulnerable parts of Latin America.

She had been stirred into action following a family trip through La Guajira, an underdeveloped region in northern Colombia, where she encountered a striking wealth gap characterized by luxury hotels neighboring disadvantaged communities.

In 2019, Navarro worked as a volunteer teacher in Laos, where she spoke to people affected by chemical weapons and land mines. Drawing on those conversations, she decided to focus her senior-year Signature Work project on creating an economic model on the cost of war.

Navarro was offered a permanent position as a business analyst at McKinsey after completing an internship at the company last year, where she worked on projects as varied as medication in Guatemala, banking in Colombia, oil and gas in Mexico and marketing in Brazil.

“It was very diverse and I also did a pro bono project which lasted the entire time of my internship with an organization that helped immigrants from Venezuela settle in Colombia, which was one of the big points I really liked about that internship,” she said.

She is set to start her McKinsey job this summer, but is unsure whether she will be located in Bogota or Atlanta, where Tang could also be based.

Navarro is prepared for a steep learning curve and high-pressure environment at McKinsey, with job functions similar to those she had during her internship.

“Usually you are one of six consultants on a project and you go through all the stages, from researching the problem the company is having to coming up with the proposal and executing that proposal,” she said.

“I am more familiar with the company itself but every project is entirely different and you need to start learning from zero. Especially as a generalist I think you always face new industries, new challenges so it’s always a steep learning curve. I’m nervous but also excited.”

Tang, meanwhile, interned at four FMCG (Fast Moving Consumer Goods) companies – L’Oreal, Amorepacific, Yum China and Unilever. It was when she was in the U.S. that Tang was invited to interview with McKinsey. When Tang took the call offering her the job, the two friends were overwhelmed with excitement – laughing and hugging.

Having experienced the anxiety and challenges associated with job seeking, Tang and another friend set up a Career Studio (Students for Students) in January 2022 to help others sharpen their resumes and prepare for interviews. So far, they have supported more than 50 students and friends.

In the future, Tang hopes to focus on sustainable business, and looks forward to expanding the frontiers of her knowledge and skillset by continually exposing herself to new experiences.

“It is like completing a big jigsaw puzzle. There is never a last piece,” she said.

Navarro is similarly embracing the future, albeit with a tinge of sadness now that her time at DKU is coming to an end.

“In a way, I’m ready to graduate but I am not ready to leave my classmates. No way,” she said.

“The year that we spent apart [because of the COVID-19 pandemic] feels like it doesn’t really count, so I wish we had one more year to be in China, one more year to share activities and see each other every day. That part I will miss for sure, but I am ready to enter a new stage.” 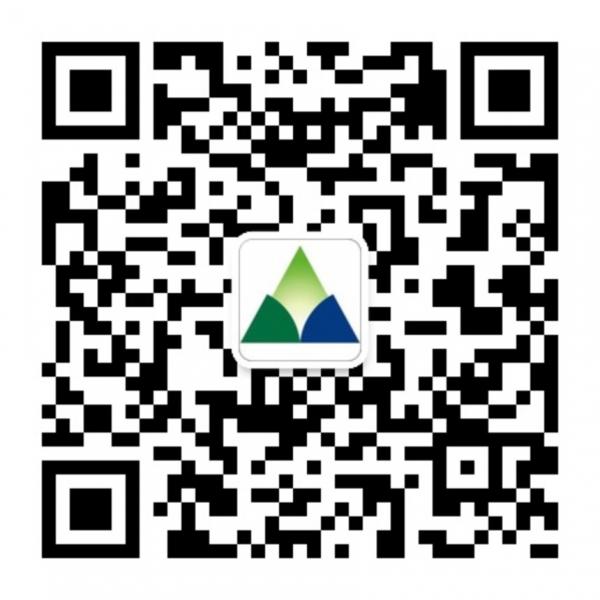